PING updates the G and the i series of irons while adding to the Glide wedge line up.

Over the last handful of years, PING has followed a fairly predictable pattern of releasing the new “i” series iron one year followed by the “G” series the next. This has pretty much been their pattern since the i10/G10. This time around, the company is shaking things up with the new i and GMax irons. Both sets feature new technologies and should help add distance and accuracy to your bag. On top of the two new sets of irons, the company also announced the Glide ES wedges.

GMax Irons
According to PING, the GMax irons are both the longest and straightest ionr they have ever engineered. This is due to a new technology they are utilizing called COR-Eye Technology. This technology simultaneously activates the sole, face, and top rail to increase ball speeds up to three mph over any of their previous models giving them exceptional distance. This is true even of off center hits meaning that those not so good shots won’t suffer nearly as much. The GMax irons also have a new cavity structure which has a concealed Custom Tuning Port that connects to eh sole of the club. Each iron’s CG is moved lower an further back which increased the moment of inertia leading to more forgiveness, accuracy and consistency. PING says that the lengths and lofts of the new clubs are optimized for efficient gapping and aid in a high launch to enable the golfer to hold more greens, even with long irons. PING engineers also played around with the design of the club sole to help optimize turf interaction. 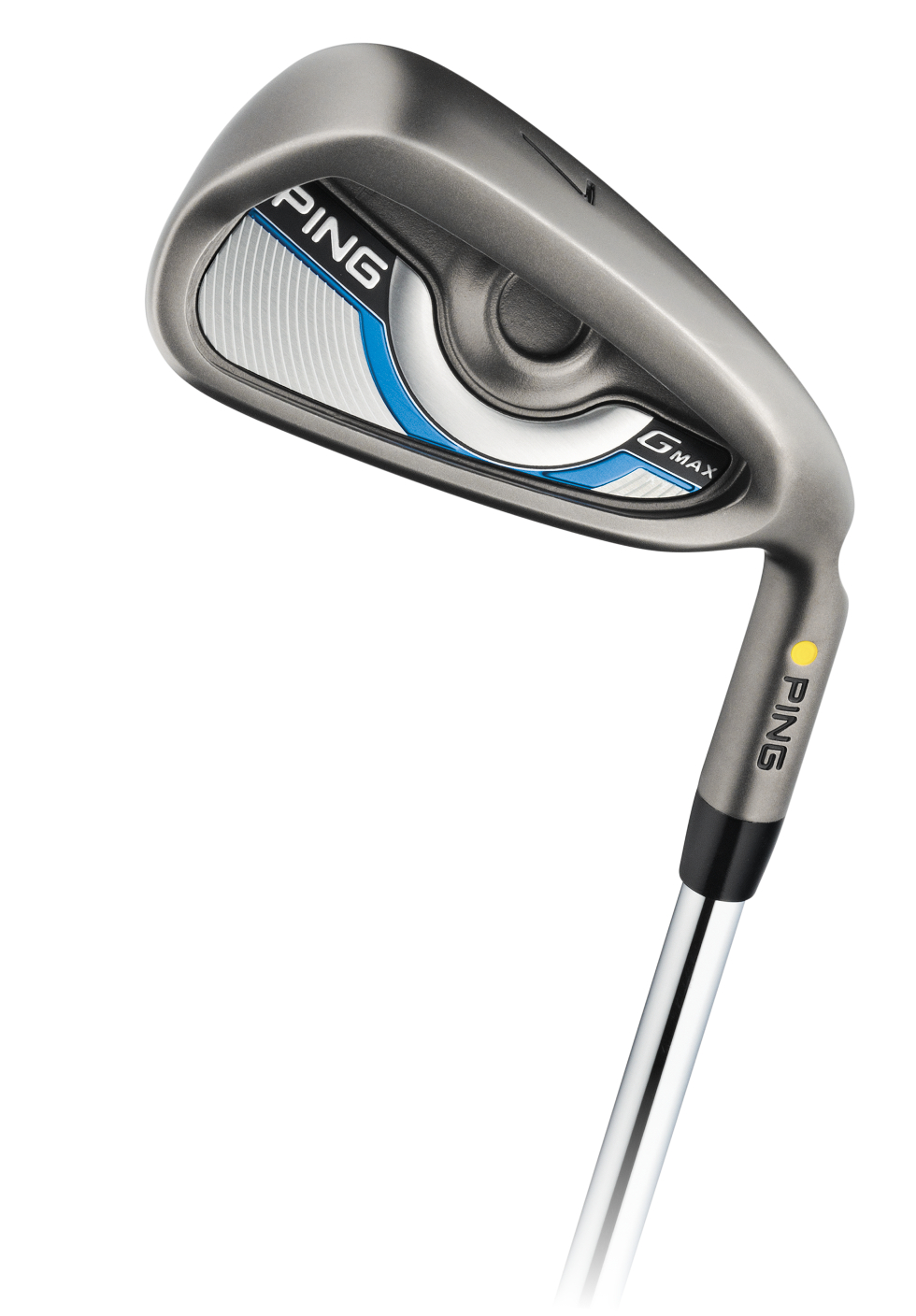 While being able to hit the ball a long way is a focus of the GMax irons, PING has made sure to make the lengths and lofts so that there is proper gapping between clubs. The clubs have an enhanced leading edge, as well as relief on the trailing edge and refined bounce to optimize turf interaction. The 4 thru 8 ions are heat treated that makes the material 40% stronger and allowing for a face that can be thinner and flex more. PING has also played with the swing weight progression of the set; the 4, 5, and 6 irons have a lighter swing weight than the rest of the set and allows for the face to be squared easier at impact.

i Irons
In addition to the new GMax Iron are the new i Irons, the successor to the popular i 25. These clubs feature a bit of a different approach as they are now made from 431 stainless steel. PING says that it chose this material fro its high strength-to-weitght ratio and softer feel. This helps to deliver workability as well as trajectory control and forgiveness. The clubs feature larger heads and a center of gravity that is positioned low and back in the long irons to help with forgiveness and distance. The scoring irons have smaller heads that encourage more precision and control. Special attention has been paid to the head and hosel geometry and the weight saved by using 431 SS and a deeper Customer Tuning Port allows for expanded perimeter weighting. In the 3 thru 7 irons this is enhanced with a tungsten toe wight. 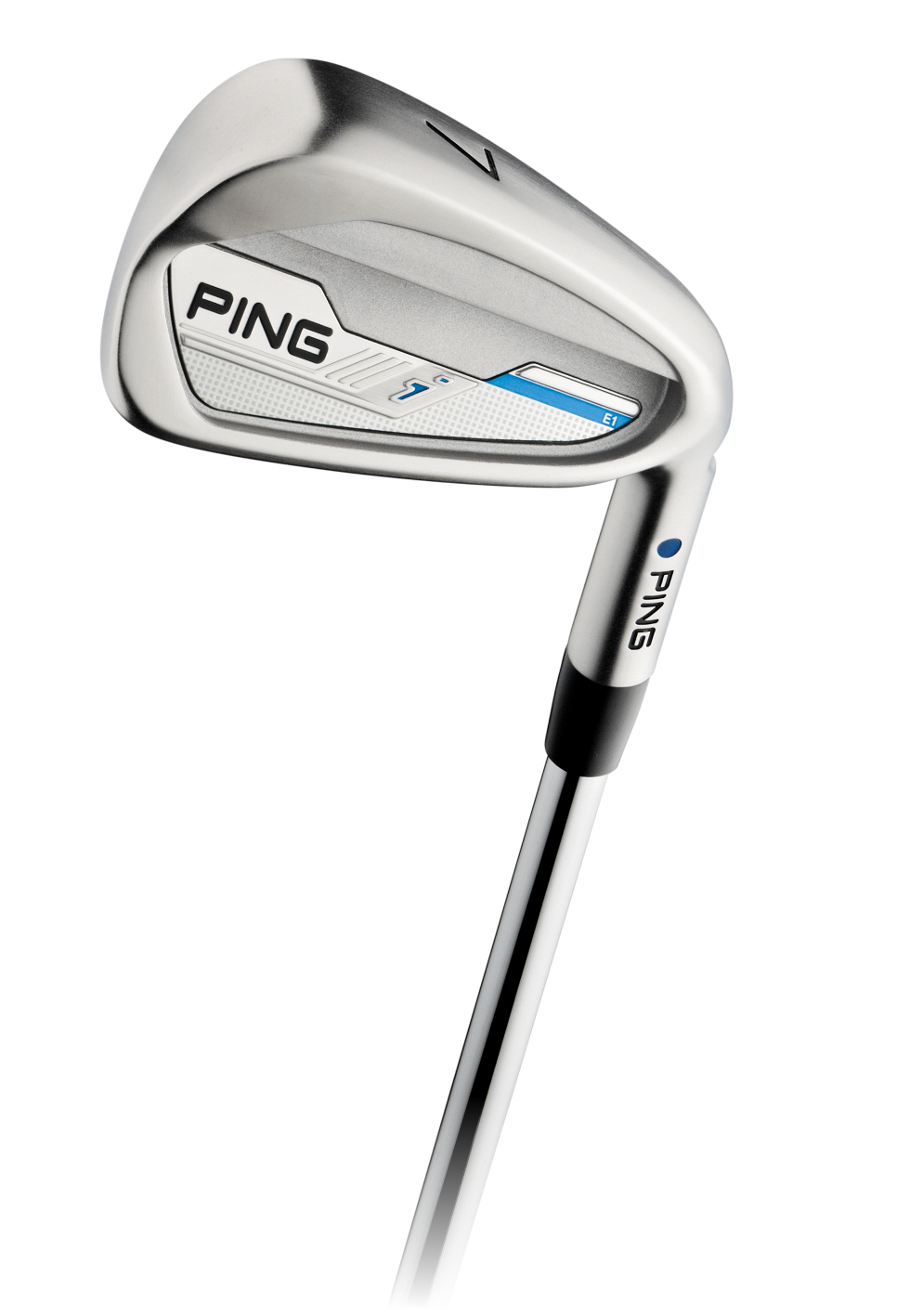 PING says that the bounce profile of the irons has been optimized  to allow the club to glide through the turf with ease and  to perform well in a variety of conditions. The clubs also feature a thin top rail and minimal offset for more of a player’s club look. While a focus of these clubs has been to increase distance, PING did not forget about making sure that the clubs are gapped properly as well. 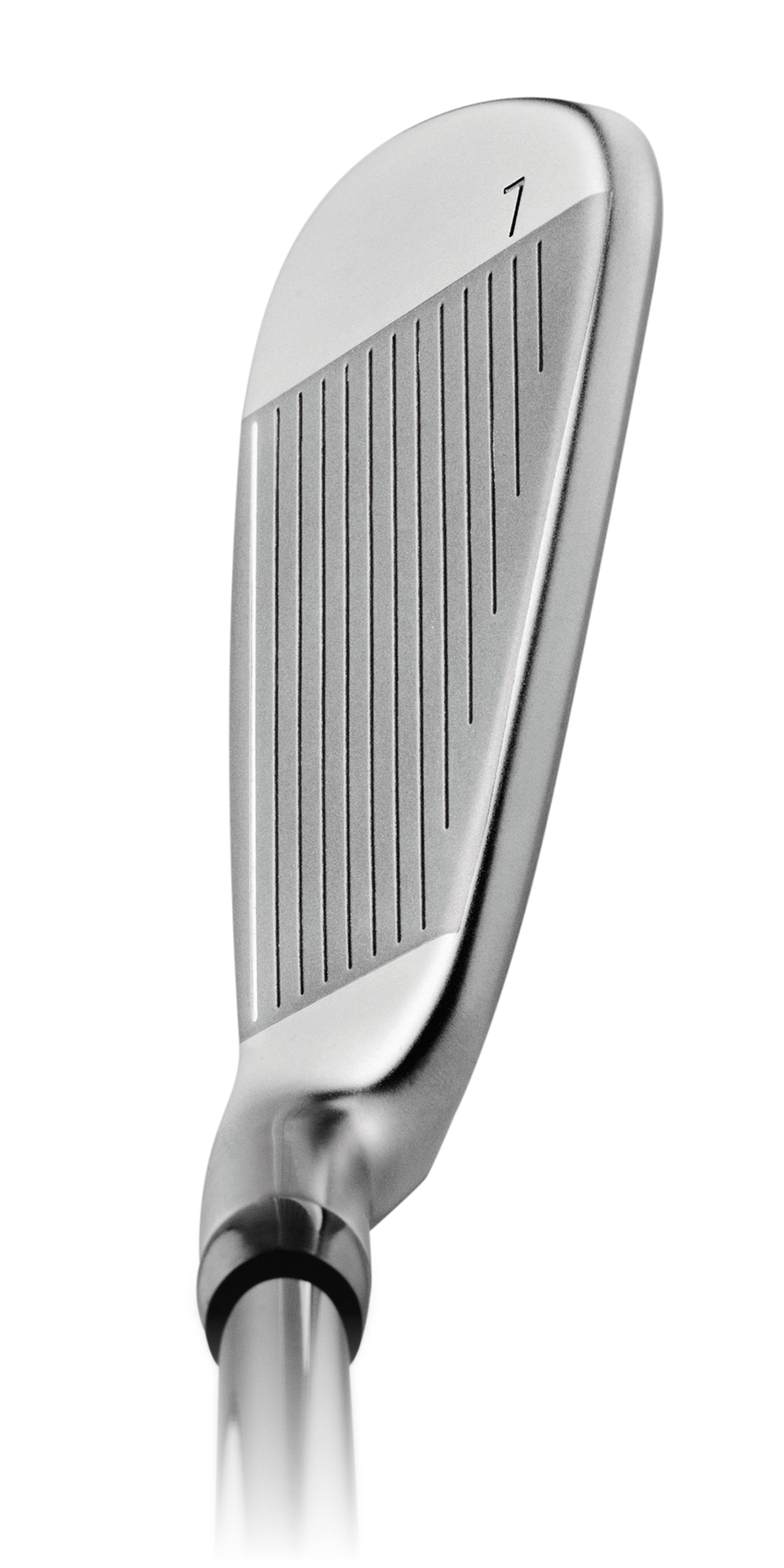 Glide ES Wedges (Eye Sole)
Building upon the popularity of the Glide wedges, PING is also releasing a new sole option, the Eye Sole. The ES wedge will feature a scooped sole that offers versatility on both full and partial shots. The company says that this will be especially helpful from the bunkers. The hosel and sole design of the club were inspired by PING’s Eye2 wedge. The hosel is tapered in such a way that it becomes smaller as it leads into the face; this creates less drag as it moves through the sand. 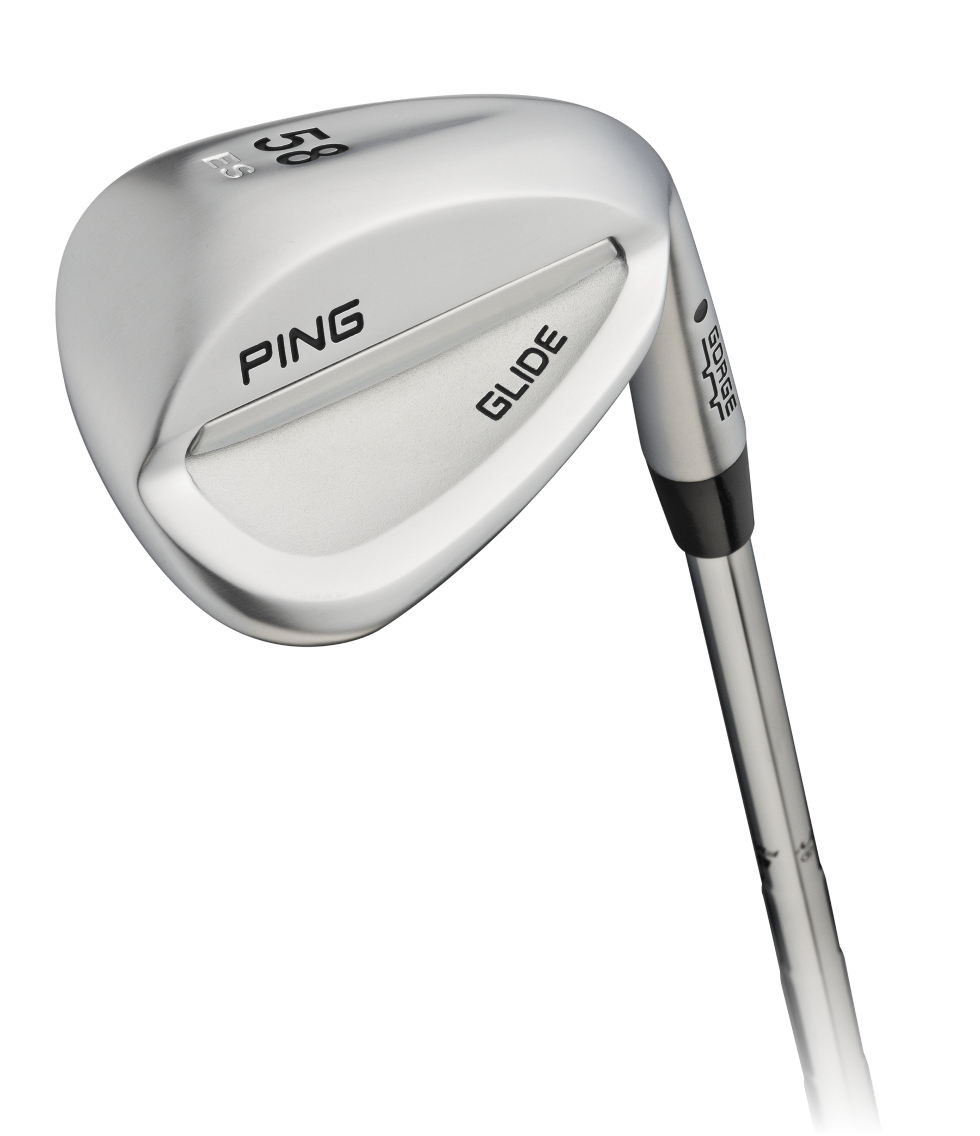 2 thoughts on “New Irons and Wedges from PING”