The new Odyssey Works line of putter combines some of the company’s most popular technologies and offers a number of different options.

Golf is a game of technology. Players are constantly looking to gain an edge by making sure that the clubs that they put in their bag give them an extra couple of yards, keep them in the fairways (or closer too them), and put them on the green. If there is one company that has tried to bring as much technology as possible to the putter, that company would have to be Odyssey golf. While the PING Anser and its subsequent clones and variations still represent the most popular style of putter, no company has been as innovative with their various designs as Odyssey. Between the different inserts, head shapes, and alignment aids, Callaway’s putter division believes that they will have something that works for you. 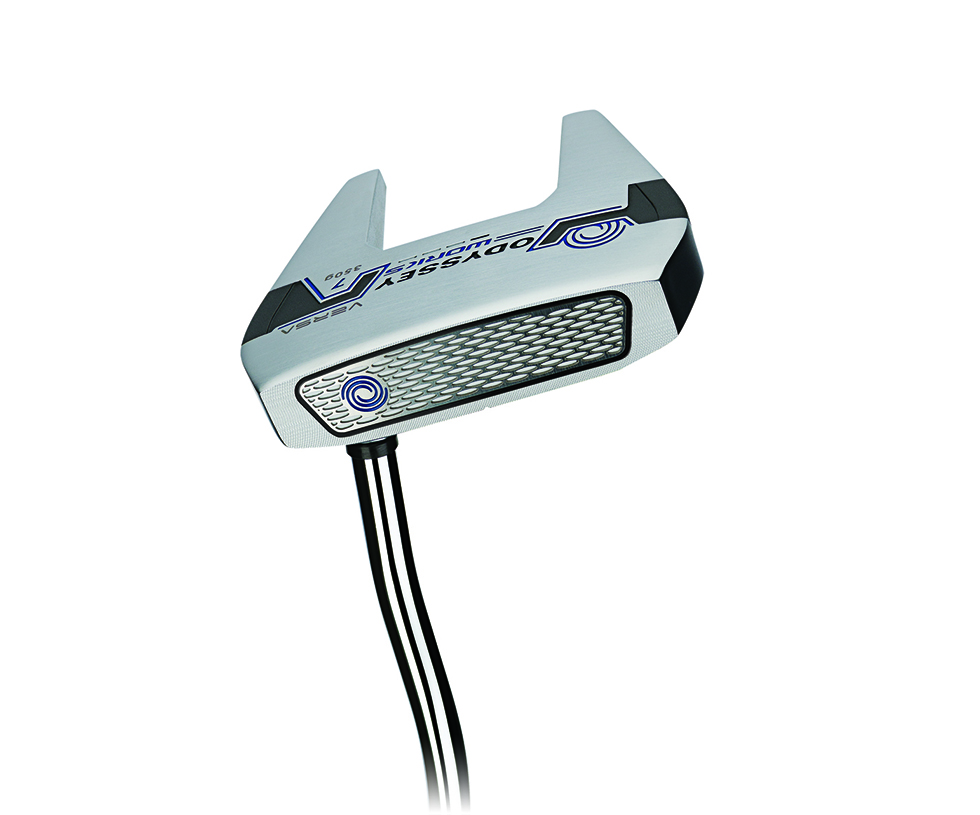 The company’s newest line is the freshly released Odyssey Works. Some might think that having the #1 insert on tour might be good enough, but that’s not the case for Odyssey. The White Hot insert, which first made its first appearance about fifteen years ago continues to be extremely popular, especially for players looking for a softer feel off the putter. Even though the company has toyed with different inserts and even released the occasional putter without one, putters with the White Hot insert have been Odyssey’s bread and butter. With the release of the new Odyssey Works line, they believe that they have something even better, the Fusion RX insert.

The Fusion RX insert takes the latest version of the White Hot insert and melds it with an ultra thin stainless steel mesh first seen on the Metal-X line of putters. The Metal-X putters were created working with Phil Mickelson and they were touted for the ability to get the ball rolling quickly. With the creation of the Fusion RX insert, the company now has an insert that gives the White Hot feel that so many love with the added benefit of getting the ball rolling quicker. 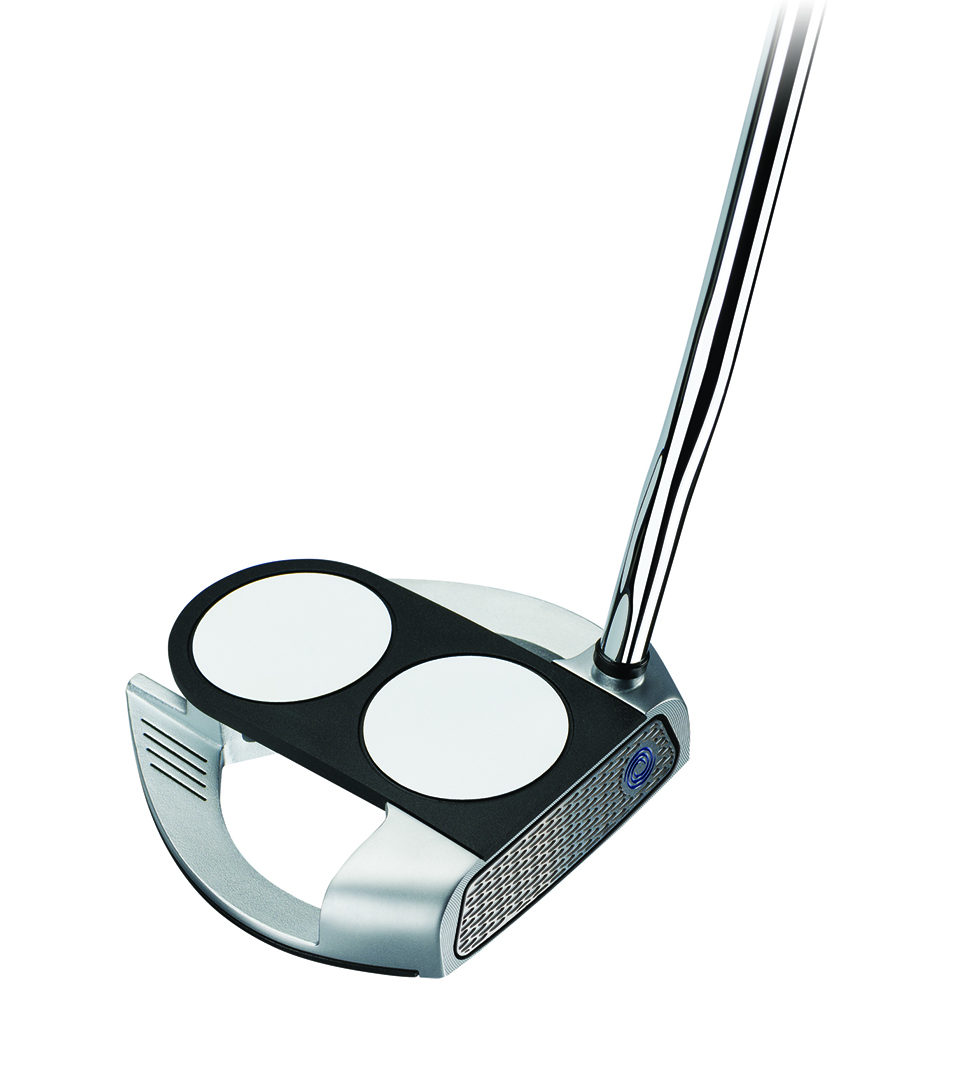 The melding of product lines to create the Odyssey Works putters doesn’t stop there though. The putters also continue the use of the companies Versa alignment system, which feature the use of contrasting stripes to help the golfer aim the ball. However, with the Works line, the contrast isn’t as stark as with the original Versa line, with the bright white being replaced with silver.

However, for the putter to work for you, there must be a head shape that suits your eye, and there are plenty to choose from in new line up. For the more traditional, head shapes available include the #1, #1 Wide, #9, and Rossie. To go along with those choices are the V-Line, #7, and a new version of the ever-popular 2-Ball, the 2-Ball Fang. The options don’t stop with the head shapes though. Over the past couple years, the benefits of having a putter that is counterbalanced have been realized by many; the #1 Wide, #7, Rossie, and 2-Ball Fang are all available in “Tank” models. The #1 Wide is also available in an Arm Lock Model.

With the array of options available, finding the right one may take a bit of testing; however there is bound to be one that works for just about anybody. The price on the putters vary and range from $180 for the standard #1 model to $220 for the 2-Ball Tank version.

2 thoughts on “New Putters from Odyssey”