How About Those Reds? 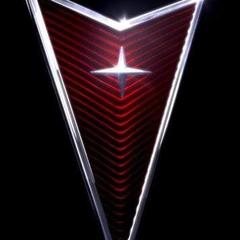