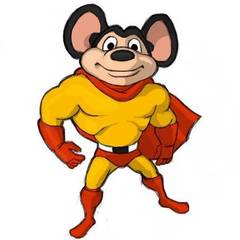 Why Is Larry Mize Playing the Masters?