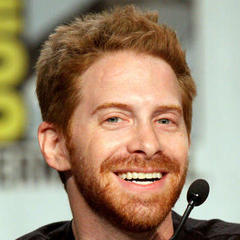 Thoughts on "Swing Your Swing"