What Did I Agree To…? 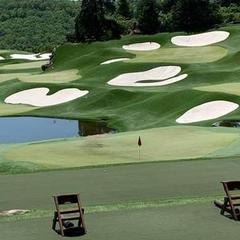