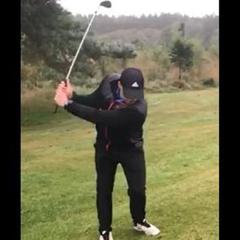 Marker Doesn't Sign Card: Who Is in the Wrong?