Changing the Length of a Set of Irons 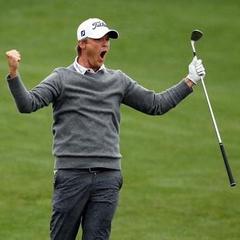