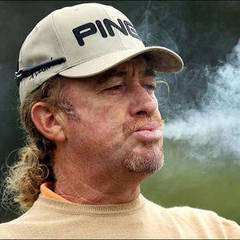 Getting Back to Golf After a Few Years Away!

By GoldenEagle, August 1, 2019 in Welcome, Everyone