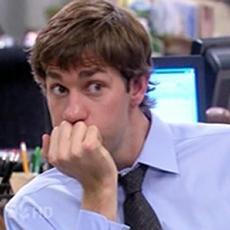 Is this in poor taste?