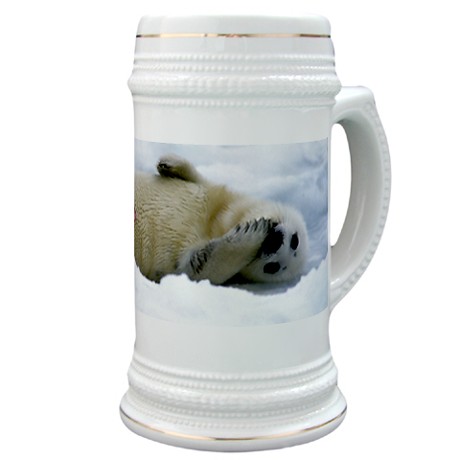 New irons, curious about 5I versus 6I with same loft