Two Players Penalized at LPGA Q-Series for Not Knowing Rule 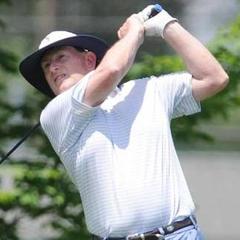