Don't Think I've Done This Yet… 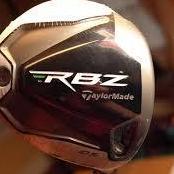