Who Doesn't Have a Driver in the Bag? 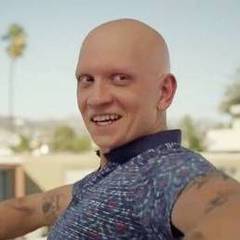