Do You Prefer Faster Or Slower Greens? 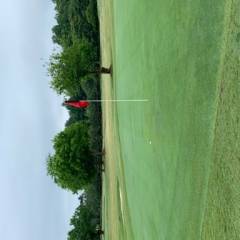