A Strange and Omninous Golfing Day 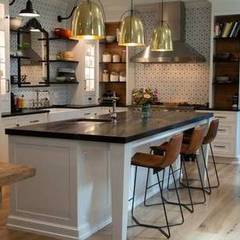