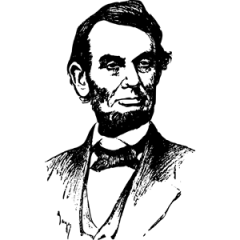 Improving Speed of Play; Expanding use of Provisional

By HonestyPolicy, January 5 in Rules of Golf