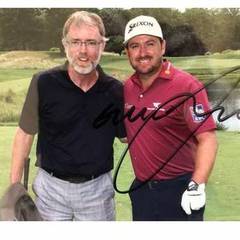 By Tony McCarthy, February 4 in Welcome, Everyone