Beating or Equaling a Better Player 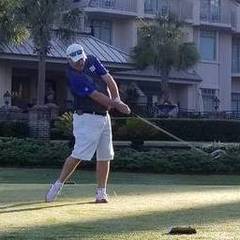