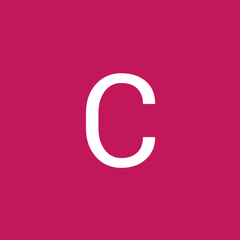 How to Choose the Best Vintage Clubs?