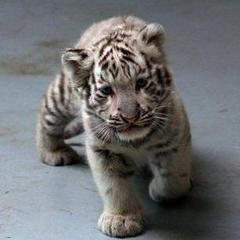 By leftybutnotPM, March 30 in The Grill Room