Golf Lessons and the Slump 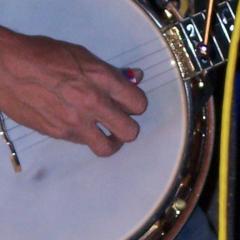