What’s Your Favorite Stats to Use? 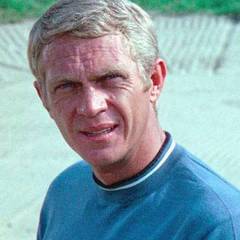