Top Five Courses in Your Area 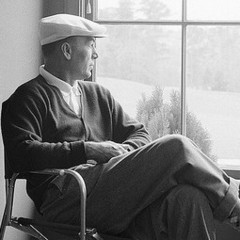