Cost of Irons in the Late 70s 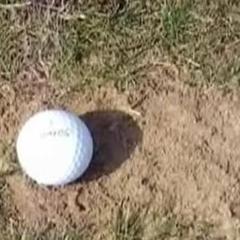