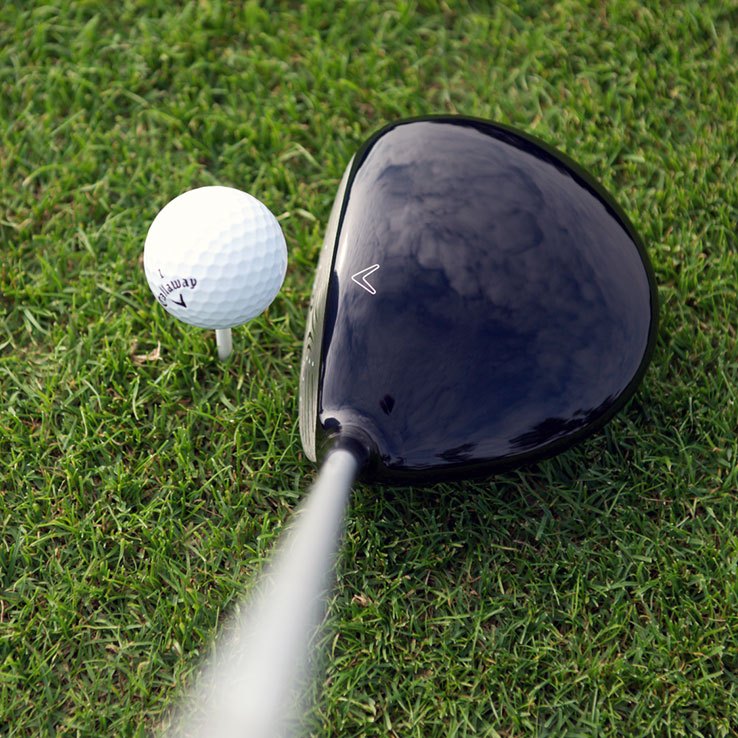 Bunkers - How Do You Play This Shot?

By DrvFrShow, August 12 in Instruction and Playing Tips