Irons Only - No Driver, No Woods? 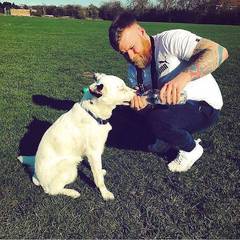