Thoughts on My Iron Fitting? 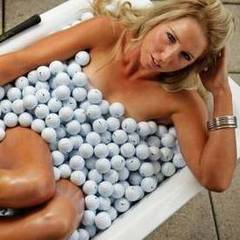