What Are Your Winter Goals? 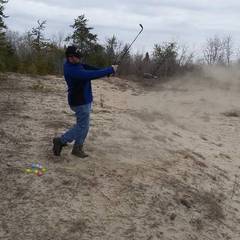 By Themightyoz,
September 22, 2020 in Instruction and Playing Tips