What do You Pay for Handicapping? 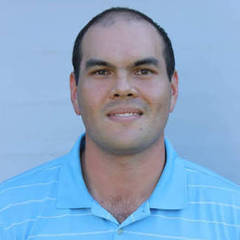 By mauricio,
February 15 in Golf Talk