How Far Can You Bend a Golf Club? 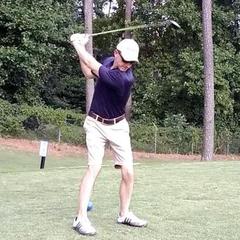