Sum up Your Golf Game in One (Actual) Hole 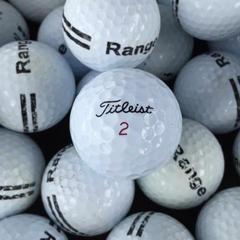 By Hardspoon,
March 30 in Golf Talk