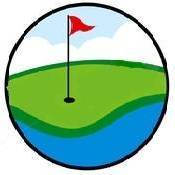 By Billy Z,
April 1 in Sports