Heely With Driver but Toey With Iron - Is This Typical? 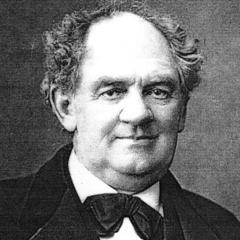 By barnum1,
April 14 in Instruction and Playing Tips