Can Lessons Help With the Mental Side of the Game? 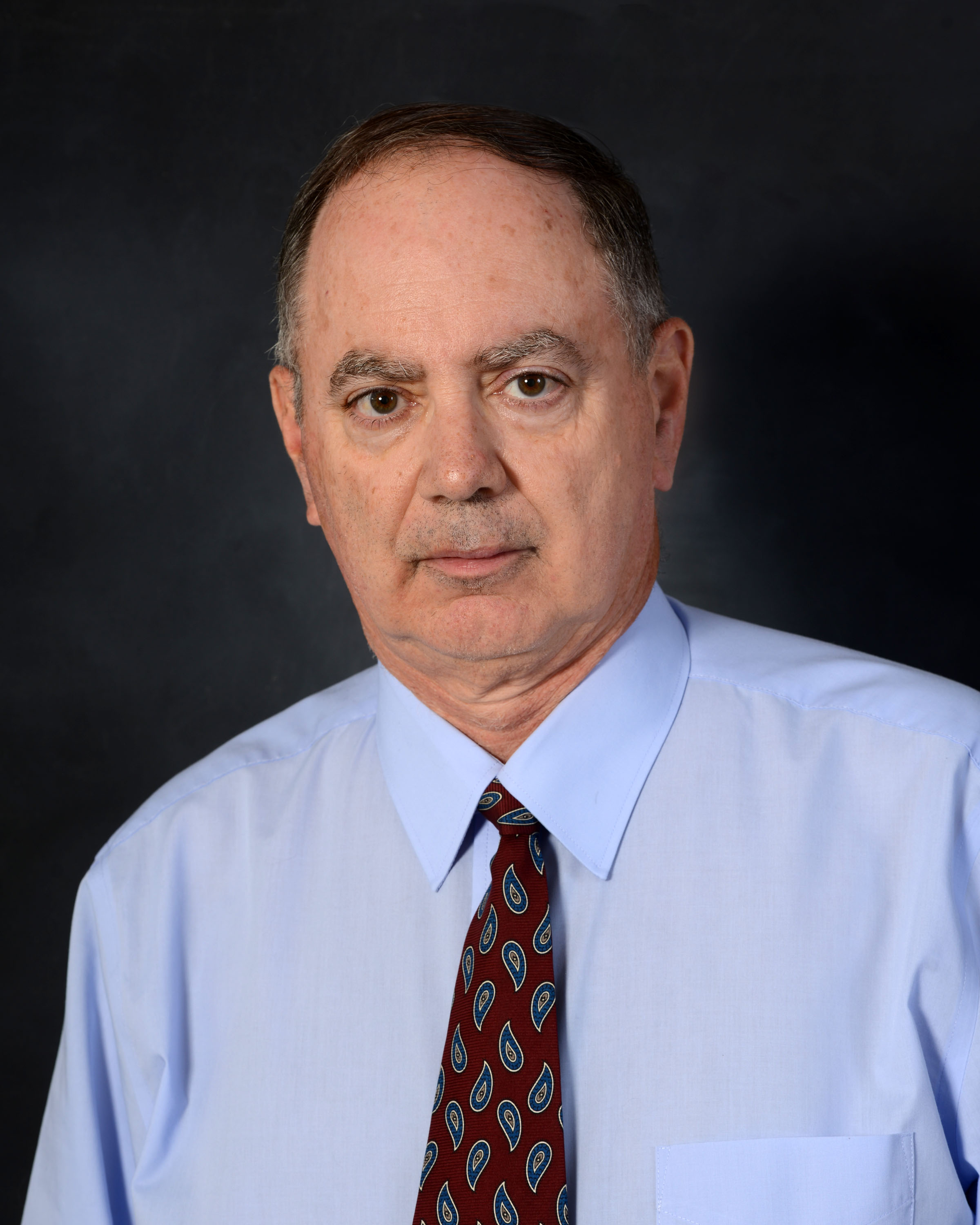 By RandyBobbitt,
April 29 in Instruction and Playing Tips