What Was the Last Ball You Tried and What Is the Ball You Game? 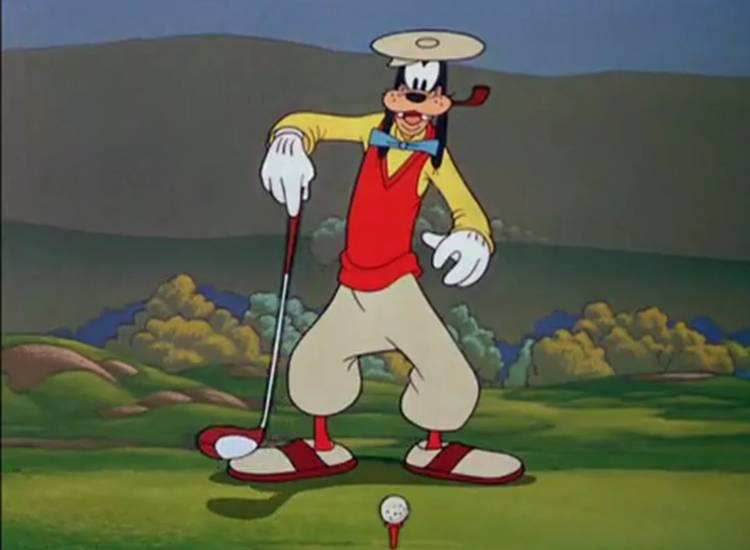