Master "Forged vs. Cast" or "Blade vs. Game-Improvement" Iron Thread 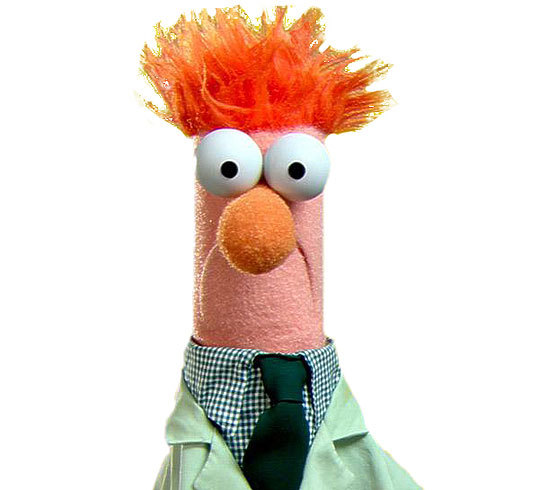