Why Don't Pros Use Iron Covers? 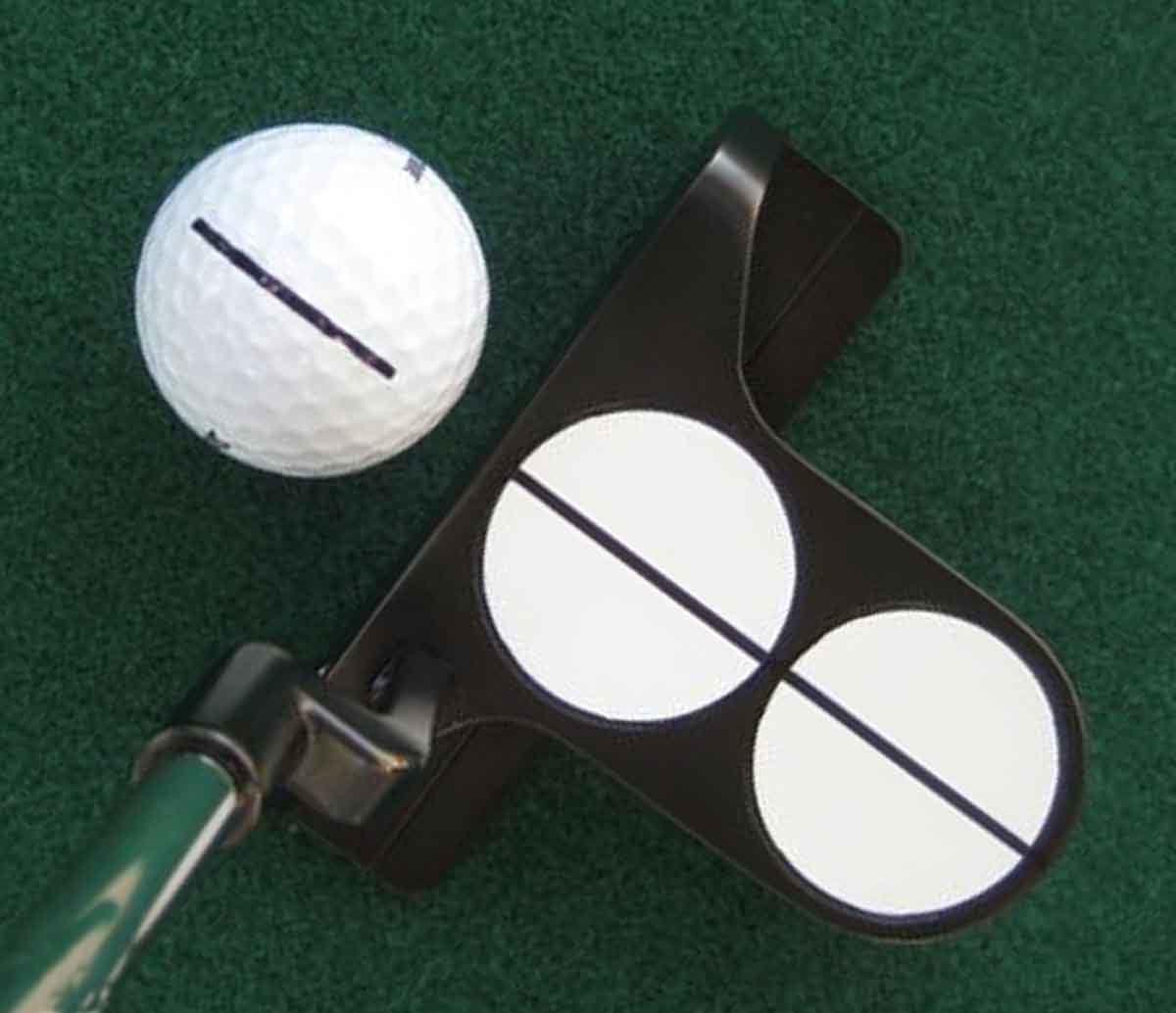