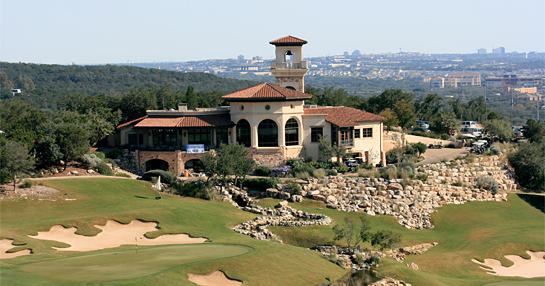 Illegal for a Man to Play With a Ladies Golf Ball?