Breaking Bad Club - A Thread for Golfers Trying to Break 100 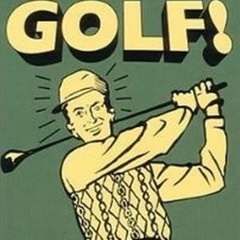