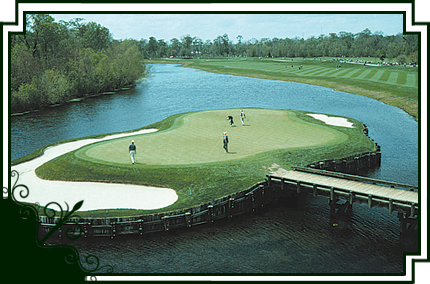 Why Don't More Good Players Use Their Iron Set Wedges?