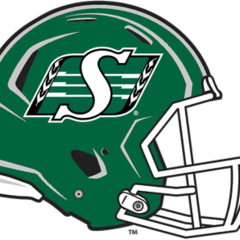 "Putting is a huge part of the game."