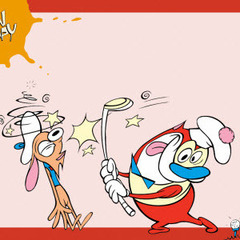 Do you leave your clubs in your car all season long?

Do you leave your clubs in your car all season long?