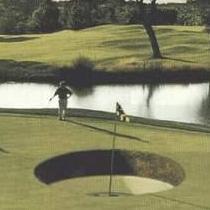 Faster Play - Is It Hurting the Game?