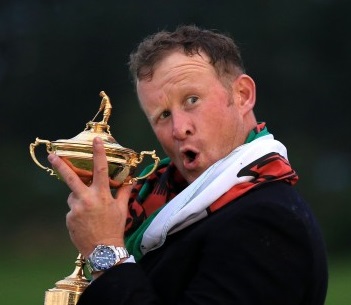 Range vs Course: Who Wins?