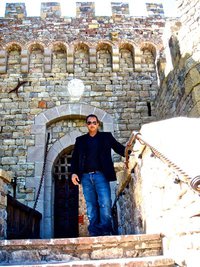 Draw vs Fade: Which is Cooler & Reliable