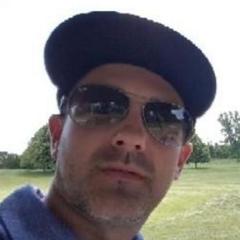 By MyLeftStrokeJustWentViral, November 22, 2018 in Welcome, Everyone