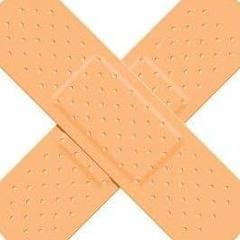 Importance of Strike on Distance