QBE Shootout — Lexi Thompson Holds Her Own Against the Boys? 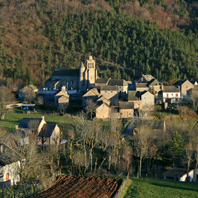