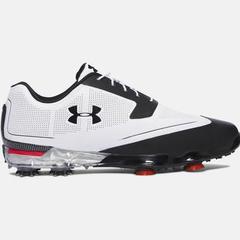 Tee or No Tee?